Another state is targeting elder abuse.

This time it is our friends in Tennessee. This task force is part of legislation from Senator Rusty Crowe (no, not “Russell Crowe,” although I had to look twice when I read the article) and Representative Courtney Rogers after a 2013 Community Watchdog investigation into the state’s abuse problem.

Senator Crowe remarked, “I applaud the work of the Task Force in reviewing the issues. Now, it is time to put their concepts into motion and make a difference in protecting our aging population from abuse.”

The task force worked for more than twelve months to develop proposals regarding how to deal with elder abuse in Tennessee.

One of its eight recommendations is to change state law to ultimately increase penalties related to elder abuse. 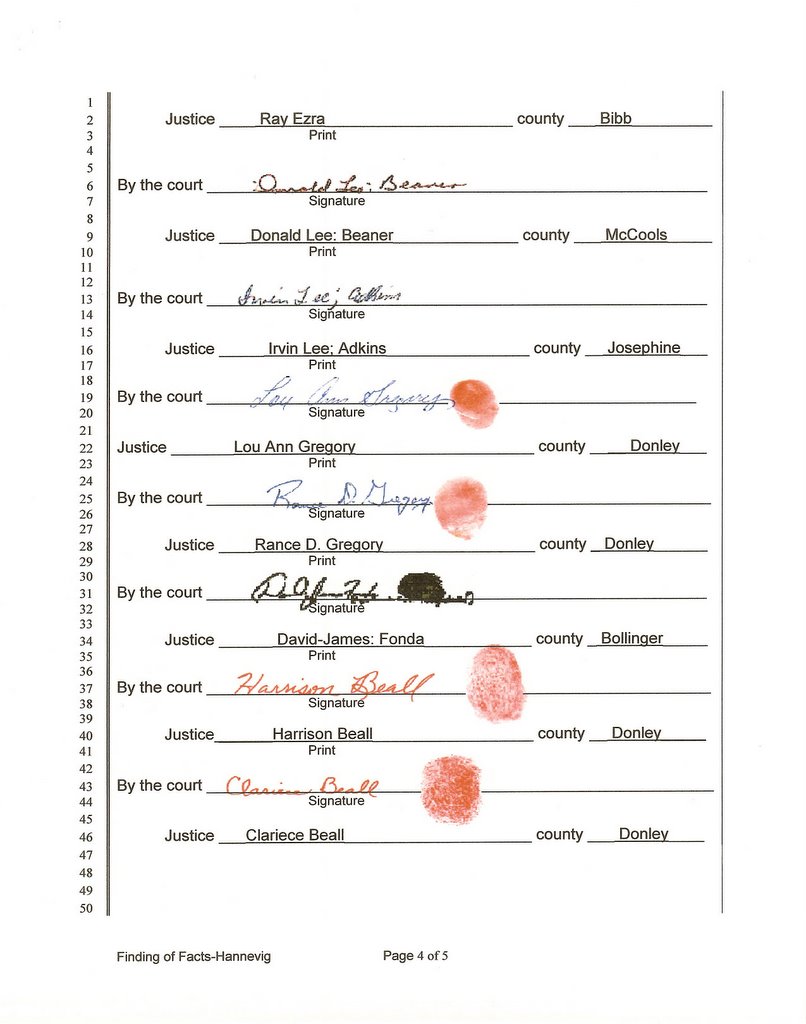 Another recommendation calls for the formation of a working group to develop a field guide for law enforcement to focus on elder abuse prevention and the prosecution of elder abuse.

“We have our work cut out for us,” Jim Shulman, Chairman of the Task Force said. “Elder abuse is a very serious matter that affects one of Tennessee’s most vulnerable populations.”

In studying the issue, Shulman said the group discovered areas that will be addressed to create a more coordinated and effective system to combat elder abuse.

The Chairman of the Task Force also said the group found that the creation of multi-departmental teams appeared to be an effective way to better understand and deal with patterns of abuse in Tennessee.

For its part, the task force is confident several meaningful actions have been put in motion to help in the investigation and sentencing of people who harm older citizens.

Regardless where you live, contact local law enforcement if you suspect abuse of an elder loved one.

Remember: An ounce of prevention is worth a pound of cure. When making your financial, tax and estate plans, do not go it alone. Be sure to engage competent professional counsel.