The securities fraud lawyers of Gana LLP are investigating customer complaints filed with The Financial Industry Regulatory Authoritys (FINRA) against broker Keith Connolly (Connolly). According to BrokerCheck records there are at least 13 customer complaints against Connolly. The customer complaints against Connolly allege a number of securities law violations including that the broker made unsuitable investments, misrepresentations, failure to supervise, unauthorized trading, and churning (excessive trading) among other claims. The most recent customer complaint filed in October 2014 alleged churning, negligence, unsuitability, overconcentration resulting in damages of $187,855 in damages. The claim is still pending. In August 2014, another client filed a complaint alleging administering the customers brokerage accounts claiming damages of 776,326. The claim was resolved settling for $450,000. 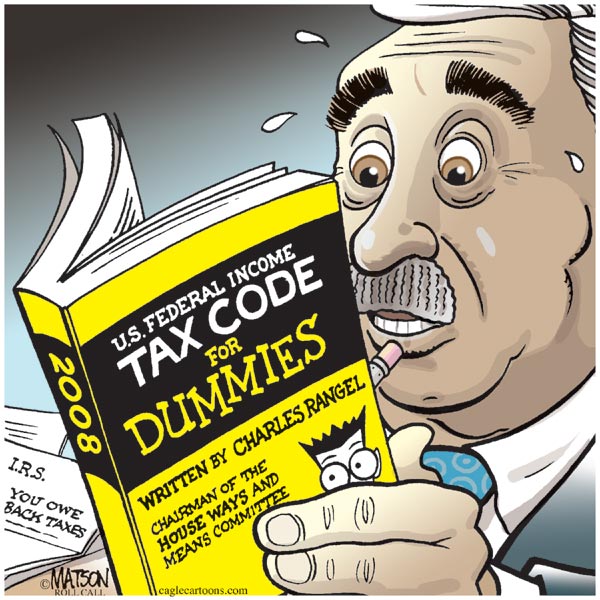 As a background, when brokers engage in excessive trading, sometimes referred to as churning, the broker will typical trade in and out of securities, sometimes even the same stock, many times over a short period of time. Often times the account will completely turnover every month with different securities. This type of investment trading activity in the clients account serves no reasonable purpose for the investor and is engaged in only to profit the broker through the generation of commissions created by the trades. Churning is considered a species of securities fraud. The elements of the claim are excessive transactions of securities, broker control over the account, and intent to defraud the investor by obtaining unlawful commissions. A similar claim, excessive trading, under FINRAs suitability rule involves just the first two elements. Certain commonly used measures and ratios used to determine churning help evaluate a churning claim. These ratios look at how frequently the account is turned over plus whether or not the expenses incurred in the account made it unreasonable that the investor could reasonably profit from the activity.

The number of customer complaints against Connolly is high relative to his peers. According to InvestmentNews, only about 12% of financial advisors have any type of disclosure event on their records. Brokers must publicly disclose certain types of reportable events on their CRD including but not limited to customer complaints. In addition to disclosing client disputes brokers must divulge IRS tax liens, judgments, and criminal matters. However, FINRAs records are not always complete according to a Wall Street Journal story that checked with 26 state regulators and found that at least 38,400 brokers had regulatory or financial red flags such as a personal bankruptcy that showed up in state records but not on BrokerCheck. More disturbing is the fact that 19,000 out of those 38,400 brokers had spotless BrokerCheck records.

Connolly entered the securities industry in December 1996. From April 2008 until July 2015, Connolly was associated with J.D. Nicholas & Associates, Inc. Finally, since July 2015 Connolly has been registered with Aegis Capital Corp. out of the firms Melville, New York office location.

The investment fraud attorneys at Gana LLP represent investors who have suffered securities losses due to the mishandling of their accounts. The majority of these claims may be brought in securities arbitration before FINRA. Our consultations are free of charge and the firm is only compensated if you recover.