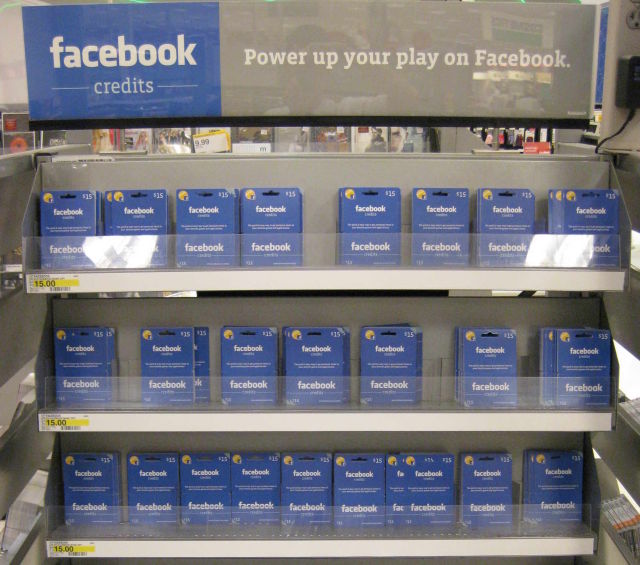 Facebook has agreed to change some of its procedures around refunds to minors who made purchases without their parents’ consent.

The changes are part of a proposed settlement (PDF)in Bohannon v. Facebook, a class-action lawsuit originally filed in 2012. The original complaintdescribed how Glynnis Bohannon gave her child, identified as I.B., permission to spend $20 on his Facebook account using her Wells Fargo MasterCard.

But I.B. continued to play “Ninja Saga” and make in-game purchases, thinking he was spending “virtual, in-game currency.” In fact, he had made “several hundred dollars” worth of real-money purchases, which were charged tohis mother’sMasterCard. The complaint says thatBohannon found a phone number to contact Facebook “after several hours of searching” and left a message describing her situation but received no reply. (Bohannon was later granted a “courtesy refund” after the class-action suit was filed.)

The case later moved into federal court, where a second minor plaintiff, J.W., was added to the case. J.W. took his parents’ credit card and made more than $1,000 in purchases on Facebook without parental permission. When J.W.’s father Steven Wright contacted Facebook asking for his money back, the company gave him a refund of $59.90.

The lawsuit brought a variety of claims againstFacebook, all of which were thrown out by the judge except for two alleged violations of California law. California Family Code section 6701(c) prohibits a minor from making any contract “relating to personal property not in the immediate possession or control of the minor,” and section 6710 allows a minor to “disaffirm” a contract “within a reasonable time afterwards.” 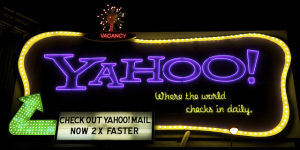 US District Judge Beth Labson Freeman allowed the formation of a class but forbade it from seeking any monetary relief. The amount ofmoney Facebookowed to minors was for “voided or disaffirmed” purchases and “cannot be determined formulaically.” She allowed the lawsuit to proceed to seek injunctive relief that would change Facebook’s procedures.

Given the judge’srefusalto grant any monetaryrelief to class members, “we achieved everything that we thought that was obtainable for the class,” lead counsel C. BrooksCutter told The Recorder, which reported the settlement yesterday.

Facebook will change some of the language onits “payments terms” page and will remind developers that “transactions with minors may be voidable by law.” The companywill include additional warnings in e-mail receiptsreminding minors to “please always make sure you have your parent or guardian’s consent to use their payment sources.” Finally, Facebook will “implement a dedicated queue” to address refund requests related to purchases by minors.

The Bohannon v. Facebook settlement is somewhat unusual in that it doesn’t include aclass-wide release of claims. Minors or guardians,other than the named plaintiffs,canstill take individual legal action against Facebook if they desire.

Plaintiffs’ lawyersare asking for$1.25 million in fees, a request they describe (PDF) as “fully justified, eminently reasonable, and deserving of final approval.” That number includes requests of more than $650,000 for two partners at Cutter Law; $227,825 for Ben Edelman, an attorney and professor at Harvard Business School; and $239,760 for Daniel Edelman of Katz, Marshall & Banks. Class counsel arealso requesting $29,000 in costs.

While Facebook has agreed to the settlement terms, it hasn’t agreed to the lawyers’ $1.25M fee request. The plaintiffs’ motion for settlement notes that the company “has reserved its right to oppose that [fee] application.”

“We believe the settlement provides a fair and reasonable resolution of the claims raised in the case,” a Facebook spokesperson told Ars via e-mail. “Although our existing practices comply with applicable law, we have agreed to enhance our disclosures and processes relating to refund requests.”

Both thesettlement and fee request must be approved by the judge overseeing the case. A hearing on the matter isset for March.