James William Hill III, 34, of Chester, Virginia, was charged with a federal hate crime under the Matthew Shepard and James Byrd Jr. Hate Crimes Prevention Act for a May 2015 assault on a victim known as C.T. in the indictment.

The indictment was announced by Principal Deputy Assistant Attorney General Vanita Gupta, head of the Civil Rights Division, and U.S. Attorney Dana J. Boente of the Eastern District of Virginia.

According to the indictment, on or about May 22, 2015, Hill did willfully cause bodily injury to C.T by assaulting C.T., including by punching the victim, because of C.T.s actual and perceived sexual orientation. 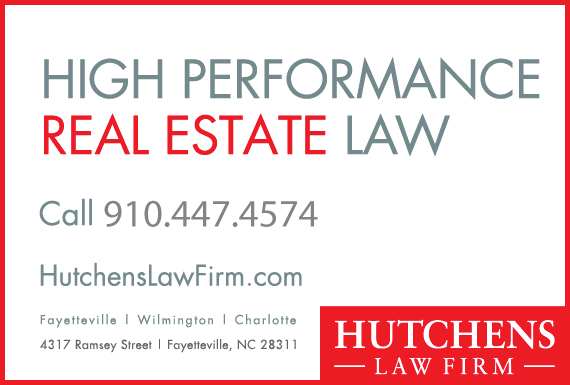 If convicted, the defendant faces a maximum sentence of 10 years in prison and a $250,000 fine.

An indictment is merely an accusation, and the defendant is presumed innocent unless and until proven guilty.

This case is being investigated by the FBIs Richmond Division. The case is being prosecuted by Assistant U. S. Attorney S. David Schiller of the Eastern District of Virginia and Trial Attorney Ryan Murgua of the Civil Rights Divisions Criminal Section.