The seat belt defense may apply to damages sought by either the driver or the passengers. This defense is related to a states system for determining whose fault the injury was during the lawsuit. For example, if you are rear-ended and your head hits the windshield, the fault for this sort of accident would generally be placed completely on the party that rear-ended you. However, if it is discovered that you were not wearing your seat belt at the time of the accident, the jury will take this into consideration when determining the total damages. The result is usually a reduction in recovered damages. 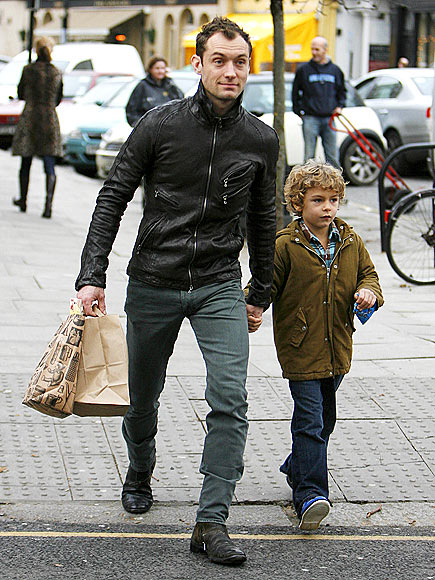 Some states that implement the seat belt defense do not set attributable fault limits, and only allow the plaintiff to recover for the damages they would have incurred had they had their seat belt on. For example, imagine you are rear-ended and your face hits the window, breaking your nose. If you did not have your seat belt on at the time of the accident, the defense will try to show that had you had your seat belt on, your face would have not hit the window, and you would not have broken your nose. If they are successful in showing this, you will not recover damages for your broken nose.

Getting Legal Help with the Seat Belt Defense

If you were involved in a car accident in which any of the parties were not wearing their seat belts, you should contact an auto accident attorney to determine the laws in your state, and whether or not your state allows the use of the seat belt defense. To avoid the matter entirely, always wear your seat belt. Car accidents can be painful and expensive, and not wearing a seat belt will increase your chance of injury in an accident and may also decrease your recoverable damages.