“It looks like Lyft got off fairly lightly here,” according to a market analyst commenting on the recent settlement agreement between Lyft and its drivers. Under the terms of the settlement, the ride-sharing company will pay $12.5 million, give concessions, and give drivers notice if they are to be deactivated.

It’s good news for Lyft, but not so great news for its bigger rival Uber, whose head is still inching toward the chopping block. 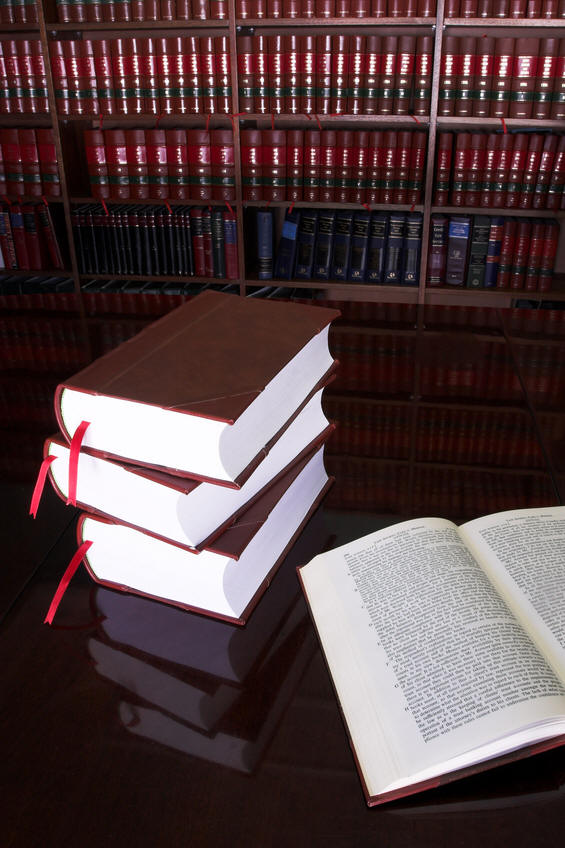 By now, the name Shannon Liss-Riordan is spoken in hushed tones behind closed doors in companies like Google, Uber, and Amazon. Before this recent settlement in the case of Lyft, Riordan scored a significant and potentially strategy shifting win in court when Judge Chen allowed essentially all Uber drivers to join in a single class rather than just a small percentage. This development changed the tone and dynamic of the suit in big ways.

Fortunately for Lyft, the arbitration clause that it included in the contracts of its drivers has made it a little more difficult for Liss-Riordan in this class-action saga to get a reasonable toe-hold in this rock face that is driver class-action. Certification for Lyft drivers as a class is, consequently, more difficult than for Uber. As mentioned above, Uber’s trial has already been scheduled for June of this year.

All of Liss-Riordan’s cases have been the focus of industry analysts (and drivers) for some time now. A determination in one controversy that Uber and Lyft drivers are actually employees rather than contractors will have significant legal ramifications for other startups that rely heavily on the shared economy model. Lyft’s settlement is welcome news for the ride-sharing company because it gets to keep its current relationship with its drivers without having to even address the legal issue.

The settlement deal still needs to be approved by U.S. District Judge Vince Chhabria. A preliminary approval hearing is scheduled to take place late February this year. Meanwhile, it looks like Lyft is running off to save itself.