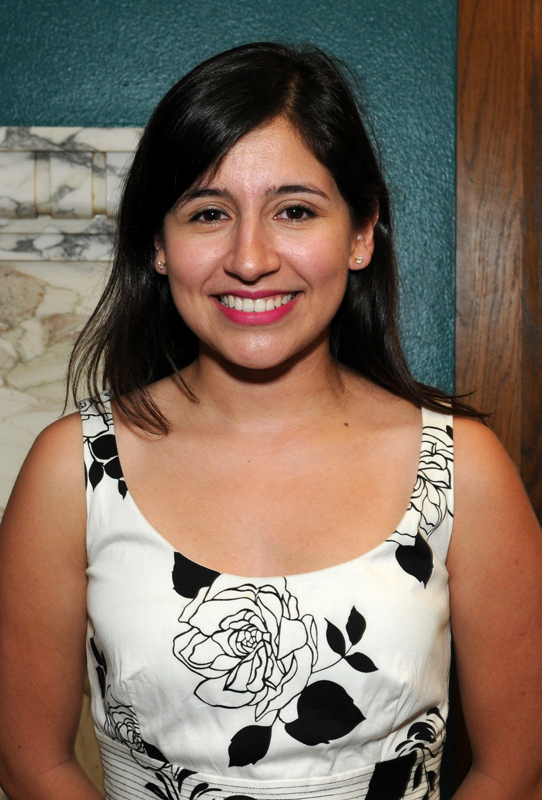 The Mann Act was passed in 1910 its purpose was to prosecute individuals who were in the business of trafficking young ladies for the means of prostitution across state lines. This law was set into motion to combat immigrants who kidnapped women and forced them to work into brothels. The official title of the law is White Slave Traffic Act, because the women that were abducted were driven to prostitution out of fear. The law is a product of its time, but since 1910 it has undergone a couple of Amendments to keep it significant to modern times.

The current interest in the Mann Act has been sparked by New Yorks Governor Eliot Spitzer. Prosecutors are considering charging Governor Spitzer of violating the law. Although, Governor Spitzer is the most current celebrity to be linked to the Mann Act he is not the only one. African American boxer Jack Johnson, film star Charlie Chaplin, and musician Chuck Berry have all been prosecuted under the Mann Act. Jack Johnson received the maximum sentence of one year and one day. Mr. Johnsons conviction has been speculated to be a racist act, because the woman he was transporting was his white girlfriend. Charlie Chaplin was charged, but not found guilty. Chuck Berry served five years for a variety of different charges as well as the Mann Act. In Mr. Berrys case it was a young Apache girl that he contracted to work at his club as a hat check girl who was later convicted with prostitution.

The Mann Acts first amendment occurred in 1978 when it included in the transportation of minors for both male and female sexes. In 1986 the protection of minors was furthered as well as replacing out dated terminology. The 1986 amendment replaced debauchery and any other immoral purpose for any sexual activity for which any person can be charged with a criminal offense.

The Mann Act has acted as a tool for social stigma being the case with Johnson and Chaplin. It is understandable that federal prosecutors would want to charge Spitzer with the Mann Act for degrading his reputable position. If he is found guilty under some nuance of the Mann Act it would definitely be federal prosecutors making an example of him. For the governor of such a big state to be involved with any illegal activity is unacceptable.

The Mann Act has been used as a slap on the hand in the past, but it shouldnt be abused to shame people. Spitzer is stepping down from office and has to work through the damages his decisions are going to take on his marriage. He will be put on trial and convicted for soliciting prostitution. There is no need for public flogging anymore, so there shouldnt be a pressure to charge him of the Mann Act. Society has evolved beyond the point of cruelty and shame as a form of punishment. The man is ashamed enough of what he has done, so why should there be a need to reproach him any further on the matter.