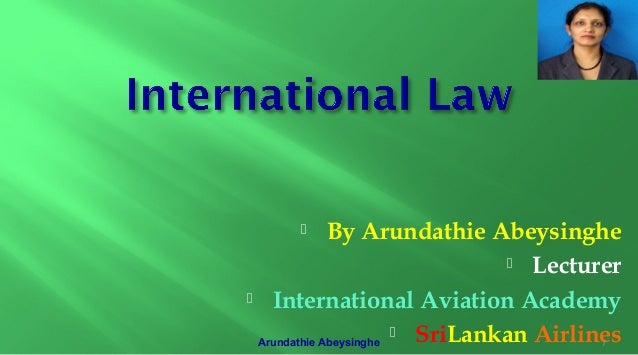 This is from Congressman Sandy Levin’s testimony to the ITC on the impact of the TPP on the U.S. economy:

We all recognize that trade can be beneficial. The issue is not whether Members of Congress such as myself could pass an Econ 101 class, as President George W. Bushs Chair of the Council of Economic Advisers, Gregory Mankiw, recently put it. Instead, the issue is whether we are going to face up to the fact that our trading system today is much more complex than the simplistic trade model presented in an Econ 101 class. A growing number of prominent economists today recognize those complexities, from the Nobel laureate economists like Paul Krugman and Joseph Stiglitz, to Columbia professor Jeffrey Sachs, former IMF chief economist Simon Johnson, and former White House advisor Jared Bernstein. But too many want to pretend the question of a trade agreement is a no brainer, as Professor Mankiw suggests. Or that the benefits of trade follows from the classic theory of trade gains first expounded by David Ricardo in 1817 because, as Charles Krauthammer recently wrote, the law of comparative advantage has held up nicely for 198 years.

What do David Ricardo and Adam Smith have to say about the inclusion of investor state dispute settlement in our trade agreements? Nothing, to my knowledge. What do they have to say about providing a five-year or an eight-year monopoly for the sale of biologic medicines? About the need to ensure that our trading partners meet basic labor and environmental standards? How about the issue of currency manipulation? And what about trade in services on the internet or the offshoring of jobs that result from greater capital mobility? What does the theory of comparative advantage have to say about those specific issues? Nothing and yet those are the kinds of issues at the crux of the debate over the TPP Agreement today.

Here’s what the statute says the ITC is supposed todo:

Not later than 105 calendar days after the President enters into a trade agreement under section 3(b), the Commission shall submit to the President and Congress a report assessing the likely impact of the agreement on the United States economy as a whole and on specific industry sectors, including the impact the agreement will have on the gross domestic product, exports and imports, aggregate employment and employment opportunities, the production, employment, and competitive position of industries likely to be significantly affected by the agreement, and the interests of United States consumers.

Generally speaking, the ITC is supposed to offer up an economic analysis of the TPP, but forthe partsof the TPP that are not about liberalization, the economics seems underdeveloped. My sense, based on its analysis of past FTAs, is that the ITC will simply discuss these issues, and offer a narrative description, without quantifying the impact. This is in contrast to how it approaches tariff cuts, where the analysis is more quantitative.

Ideally, someone would develop tools for examining the impact of ISDS, IP protection, labor and environmental rules, and the rest of the regulatory/governance aspects of trade agreements. But in the absence of that, it’s not clear what the ITC is supposed to do with these issues, so itwill probably just keep doing what it has been doing.

The Washington Post has a short piece on the ITC’s role in assessing the TPP here. (“While the report is not the only economic analysisof TPP, it is considered the most authoritative, unbiased and official. Fast-track legislation requires the ITC to send the report to Congress and the President.”)