2015 Was the Hottest Year on Record By Tom Randall & Blacki Migliozzi, January 20, 2016: This is what global warming looks like. Record after record after record, broken. The animation below shows the Earths warming climate, recorded in monthly measurements from land and sea over 136 years. The bright red line on top shows how 2015 just beat out the previous record2014by the biggest margin since modern record keeping began. Fifteen of the 16 hottest years have been in the 21st century. 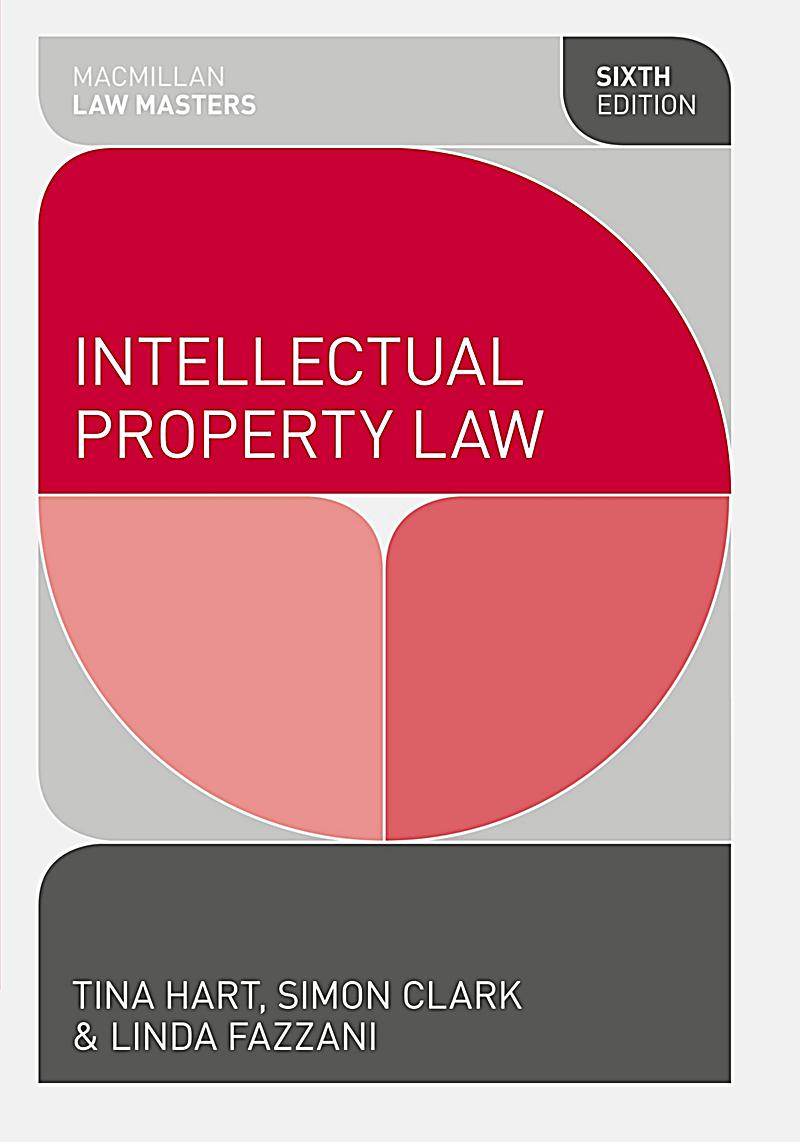