Jonathan Zittrain gave us some good and some troubling news: we are not going dark.

Susan Landaureflectedon the new report Dont Panic and stated that we have a strong reason for national policy to favor ubiquitous use of encryption.

Paul Rosenzweig rounded up a couple of stories about drones and surveillancejust for you.

Cody shared the EU Commission press release on a new EU-US privacy shield that would replace the Safe Harbor agreement.

Cameron Kerry and Christopher Eiswerth provided a comparison on legal orders for privacy and data protection in the United States and the European Union. 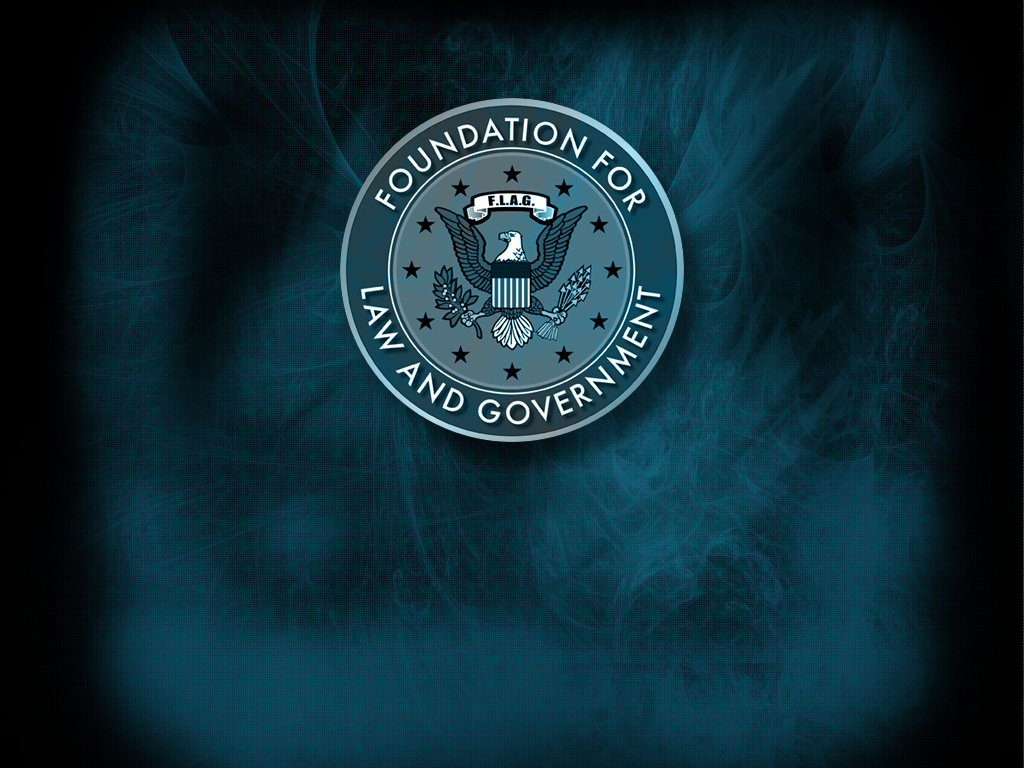 Susan questioned whether the Department of Justice was rethinking material support laws and domestic terrorism.

Amira Mikhail commented on the Egyptian governments tireless efforts to get through 330 laws in just two weeks.

Ammar Abdulhamid commented on refugees and economic migrants who are entering the European Union. He argued that the search for hope and safety was not just for refugees and migrants, but also for all of humanity.

Codyshared a judges denial of Abu Khattalas request to be returned to Libya and be spared of the death penalty.

Ben commented on Marco Rubios Guantanamo fantasy and said that no president will bring new detainees to GTMO because it’s both hard to use and hard to close.

Julian Ku weighed in on the latest U.S. freedom of navigation operation and why it may have already succeeded.

The Lawfare team shared the latest edition of Water Wars, highlighting the newest freedom of navigation operation by the United States in the South China Sea.

Ben planned the next Triple Entente Beer Summit for Thursday, February 18th! Come join us for a good time and better drinks.

Jack Goldsmith and Ben announced the next Hoover Book Soire. Jack will interview Orde Kittrie on his new book, Lawfare: Law as a Weapon of War.

Jack flagged the latest issue of the Harvard National Security Journal that may be of interest to Lawfare readers.

Paul gave us some notes on the data on Visa overstays.

And finally, Elina Saxena watched the 5th Democratic Debate so you didnt have to. She outlined topics relevant to Lawfare readers here.

Also, Paul posted a video of an eagle taking down a drone because why not?

And that was the week that was.