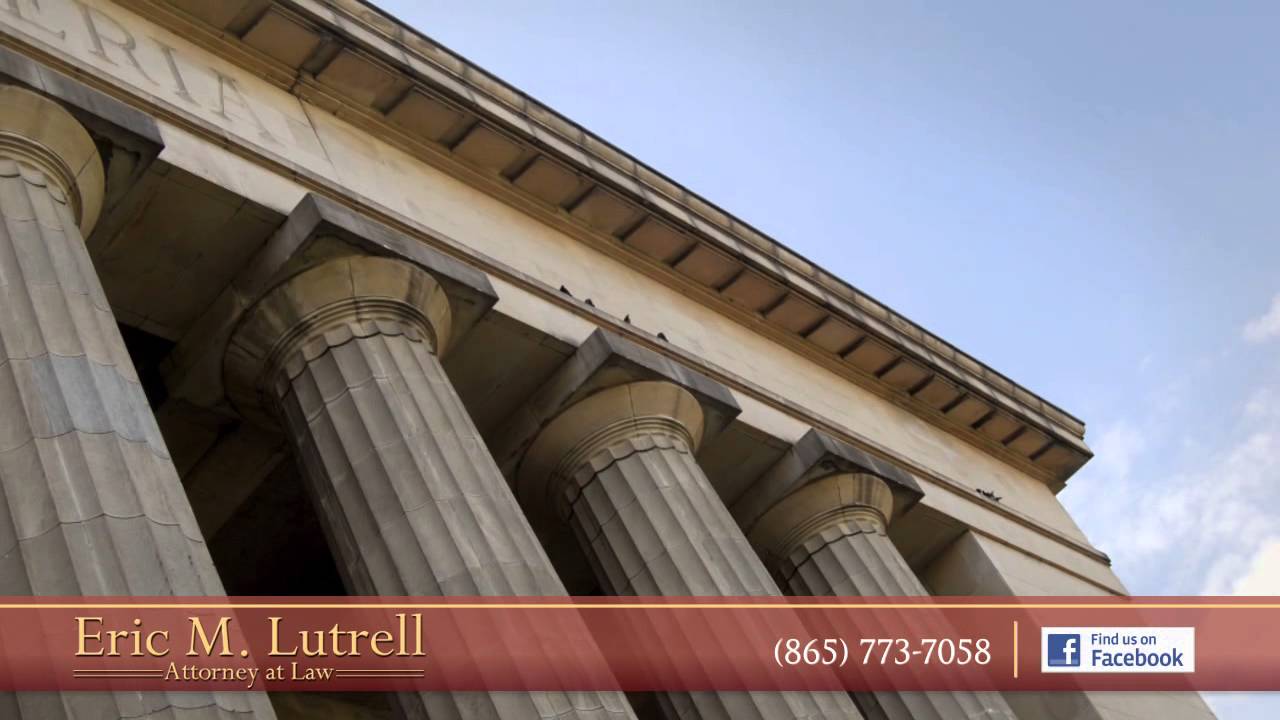 The Fourth District Court of Appeals of California recently reversed a decision of the trial court dismissing a legal malpractice claim based on a lapsed one-year statute of limitations. In Kelly v. Orr, a grantor created a trust agreement that named a successor trustee upon the resignation of the current trustee. However, when the current trustee resigned, the daughter of the grantor seized control of the trust and became trustee. She then retained a law firm using trust assets and followed their advice on how to manage the trust.

The Appellate Court reversed, holding that the statute of limitations would be tolled for successor trustees seeking to sue attorneys retained by their predecessors. Under California law, if the fiduciary is replaced, the successor acquires his/her powers with respect to the trust, including the power to claim negligence against previous attorneys. Therefore, the one year statute of limitations was tolled until the date when the predecessor trustee resigned.