A bill being heard this week by a Missouri legislative committee promotes shared parenting a flexible arrangement in which children spend as close to equal time as possible with each parent after separation or divorce.

Dr. Ned Holstein, president of the National Parents Organization, says numerous studies have shown in recent years that children do not fare as well in sole custody or primary custody arrangements and that shared custody needs to be emphasized whenever it is possible.

The best custody arrangements, says Holstein, are those in which parents rotate responsibilities, typically on alternate weeks.

Many of the parents who are warring, he says, are warring precisely because what the courts set up is a fight, where they say one parent will win and the other parent will lose.” 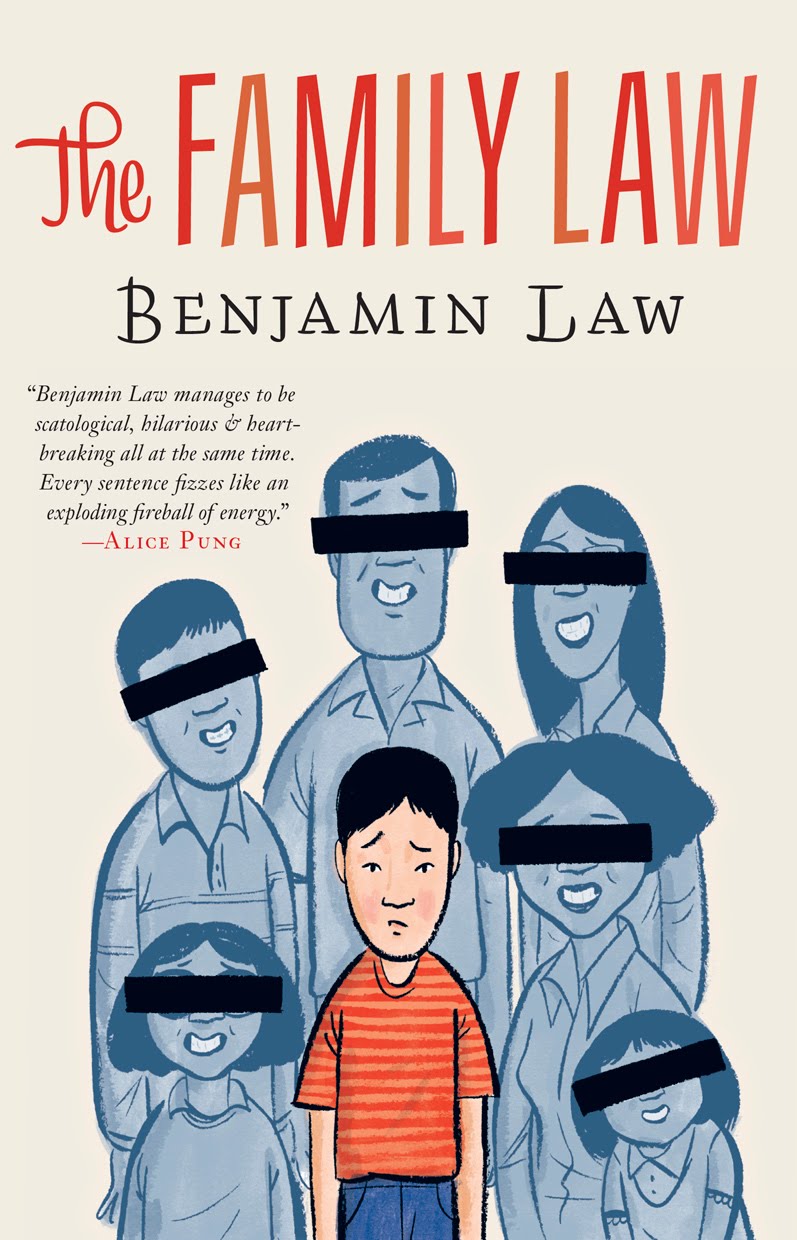