If you watched our webcast earlier this week, you know that we stressed the importance of litigating constitutional issues in DWI cases, especially given the recent sea change in Minnesota appellate courts. 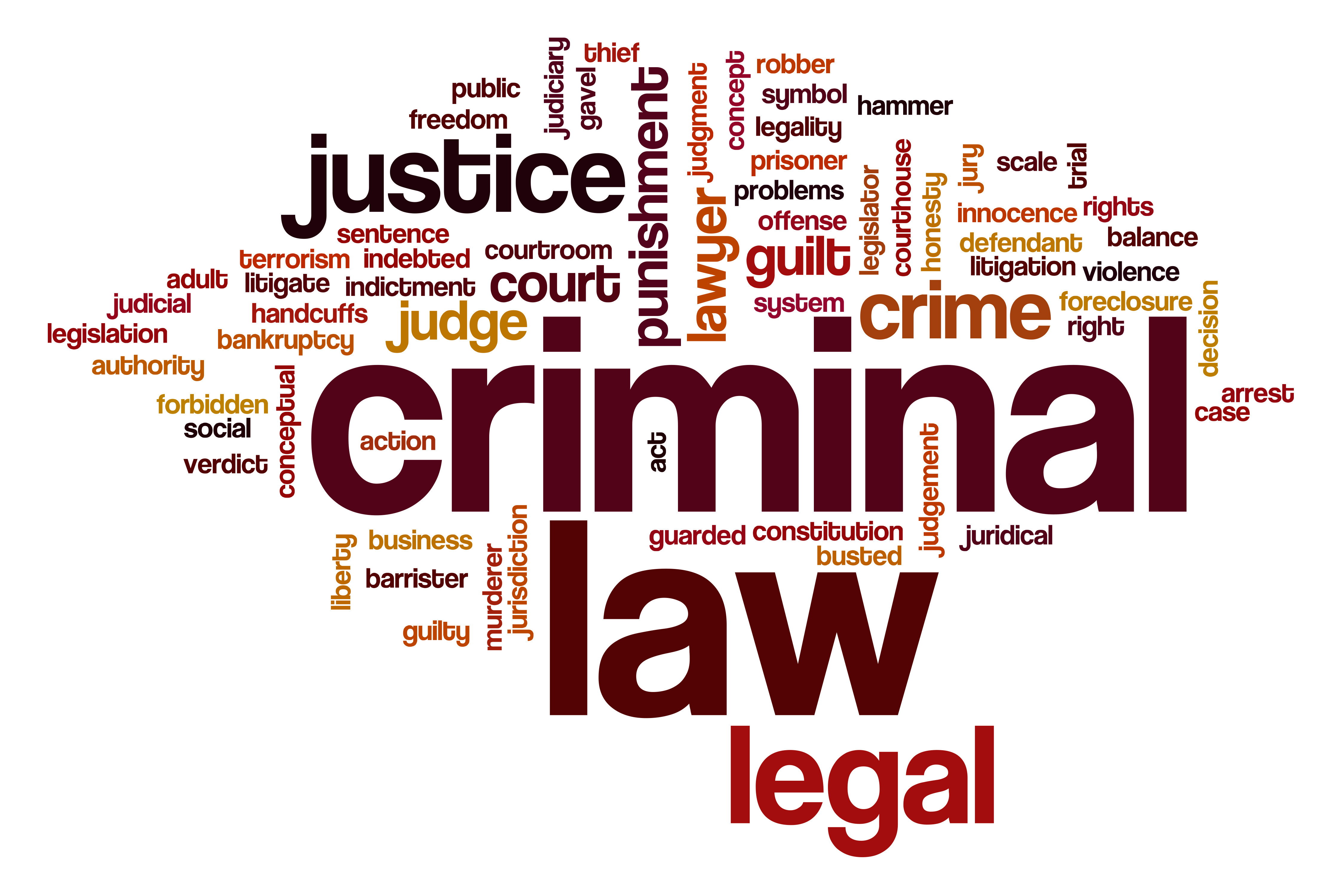 Warrantless chemical tests including breath are per se unconstitutional under the United States Supreme Courts well-established interpretation of the Fourth Amendment. Minnesotas Brooks and Bernard decisions simply do not comport with federal law.

The practical effect of the Minnesota supreme courts ruling in Brooks has been that, under the guise of a totality of the circumstances analysis, submission to testing under penalty of criminal prosecution for refusal equals free and voluntary consent. Meanwhile, in Bernard, five of the seven justices on the Minnesota supreme court appropriated the limited and well-defined search-incident-to-arrest exception to the warrant requirement to justify warrantless DWI breath tests.

These issues must be litigated and preserved for appeal in DWI cases, period.

To that end, we are providing sample language for pre-trial motions challenging the admissibility of breath tests on constitutional grounds. These examples are intended to educate and inspire; they are not legal advice.

The breath test is inadmissible and must be suppressed, as:

The collection and chemical analysis of Defendants breath violated his/her right to be free from unreasonable searches and seizures under the Fourth Amendment of the U.S. Constitution, and Article I, section 10 of the Minnesota Constitution, Skinner v. Ry. Labor Execs Assn, 489 U.S. 602, 618, 109 S. Ct. 1402, 1413 (1989) (finding that the collection and subsequent analysis of the requisite biological samples must be deemed Fourth Amendment searches);The breath test is the result of an unconstitutional, warrantless search and seizure, unsupported by constitutionally valid consent, exigent circumstances, or any other established exception to the Fourth Amendment warrant requirement, Riley v. California, 134 S. Ct. 2473, 2477 (2014) (holding that the police may not search digital information on a seized cell phone without a warrant); Arizona v. Gant, 556 U.S. 332, 129 S. Ct. 1710 (2009) (concluding that [i]f there is no possibility that an arrestee could reach into the area that law enforcement officers seek to search, both justifications for the search-incident-to-arrest exception to the warrant requirement, namely protecting arresting officers and safeguarding any evidence of the offense of arrest that an arrestee might conceal or destroy, are absent, and the exception does not apply); State v. Thompson, 2015 WL 9437538 at *4 (Dec. 28, 2015) (citing Minn. Stat. 169A.45, subd. 1, to distinguish searches conducted for identification purposes from chemical testing used to collect evidence against the arrestee);Admission of the breath test without testimony establishing foundational reliability, including whether the testing instrument was in proper working order and the chemicals were in proper condition, violates Defendants rights guaranteed to him/her by the Confrontation Clause of the Sixth Amendment of the U.S. Constitution, and Article I, section 6 of the Minnesota Constitution;All statements and testimonial evidence obtained from Defendant, and evidence generated pursuant to those statements, must be suppressed, as they were elicited in violation of Defendants protection against compelled self-incrimination and his/her right to remain silent under the Fifth Amendment, Miranda v. Arizona, 384 U.S. 436 (1966), and Article I, section 7 of the Minnesota Constitution;Minn. Stat. 634.16 is an unconstitutional encroachment upon the judiciarys inherent authority to regulate the admission of evidence, and therefore violates the Separation of Powers Doctrine;Operator manipulation during the administration of the test violated Defendants right to due process of law and equal protection of the laws under the Minnesota and U.S. Constitutions; andMinn. Stat. 169A.51, subd. 3, which delegates to law enforcement the authority to choose whether to require breath, blood, or urine violates Defendants Fourth Amendment rights, as well as his/her Fourteenth Amendment rights to due process of law and equal protection of the laws. See Trahan and Thompson.