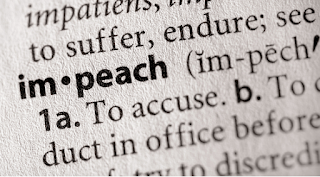 Prosecution of D for assaulting V. At trial, D testifies that he did not lay a hand on V. On cross-examination, the prosecution asks D if it isnt true that shortly after the incident, D told a bystander that she punished V through force. D objects to the statement on hearsay grounds.

How should the court rule?