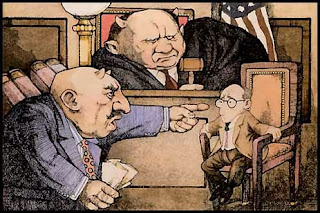 D objects to the prosecutions questioning of W. Ruling?

The question is proper to impeach W with motive evidence. The affair tends to show that W had a motive to testify falsely and favorably for D. W has the potential incentive to lie or shade his testimony to protect his relationship with D. 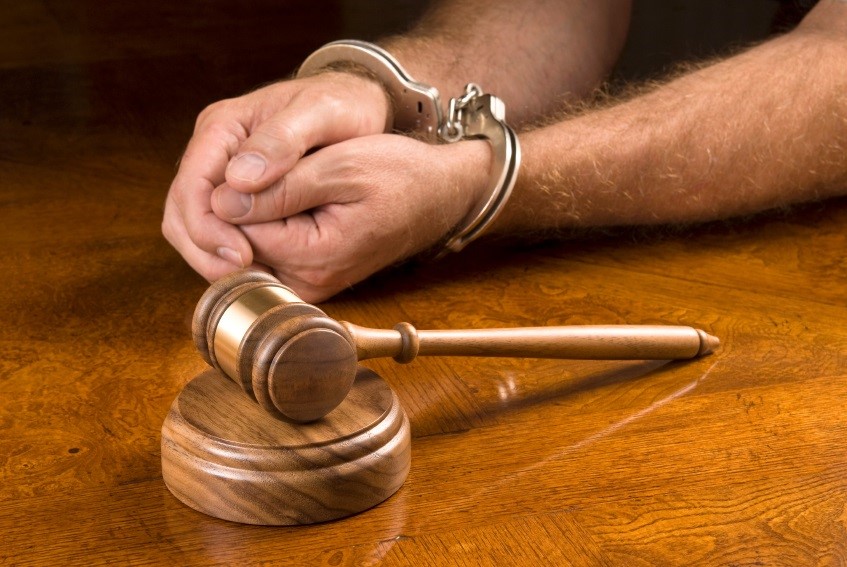 Also, an argument could be made that the affair evidence could be admitted substantively against W. The evidence could show Ds motive to remove V from the equation. It might be relevant on the aggressor issue.