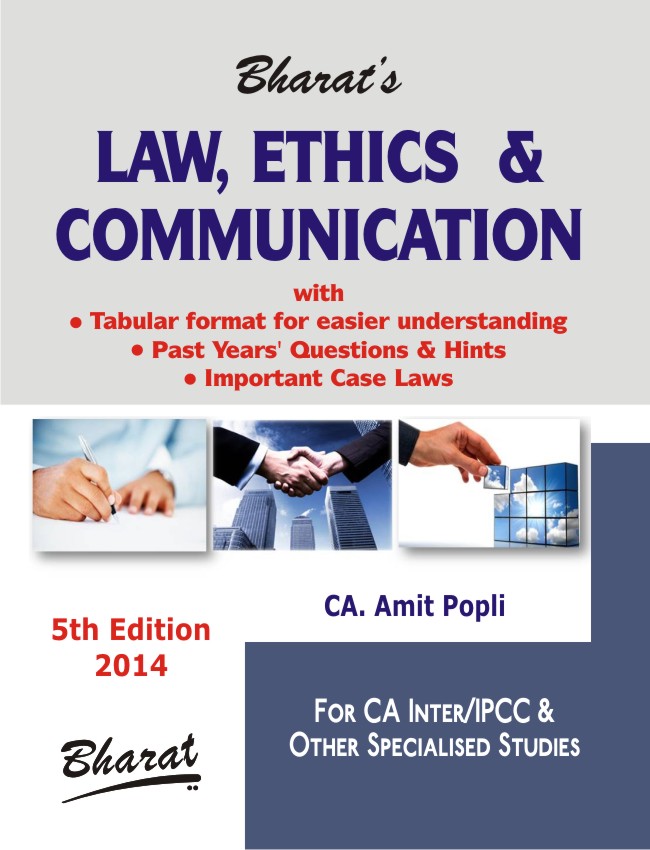 Top Army and Marine Corps generals recently stated that they believe that women should be required to register for the draft, now that they are no longer barred from most combat positions in the armed forces:

The top Army and Marine Corps generals told senators Tuesday that it will take up to three years to fully integrate women into all combat jobs, adding that women also should have to register for the draft.

Army Gen. Mark Milley and Marine Gen. Robert Neller both flatly said that women should be included in the requirement to register for the selective service at age 18. But Navy Secretary Ray Mabus and Army Acting Secretary Patrick Murphy would only say that the issue should be discussed. Political leaders overall have so far been reluctant to endorse the draft requirement.

The longstanding rationale for excluding women from draft registration is that their inability to serve in most combat roles makes female draftees less valuable to the military. That theory is undercut by the Pentagons recent decision to permit women to serve in virtually all those positions previously barred to them. The end of restrictions on women serving in combat also makes it more likely that the courts will invalidate male-only draft registration as unconstitutional sex discrimination. At least two cases challenging the male-only draft are currently making their way through the courts, and one of them might well succeed.

The generals desire to eliminate sex discrimination in this field is commendable. But the best way to do it is to abolish draft registration for men, rather than expanding it to include women. That approach would simultaneously eliminate one of the last vestiges of open sex discrimination in federal government policy and protect men and women alike against the danger of being subjected to forced labor by the state. Abolishing draft registration completely would thereby promote both liberty and equality. In addition, an all-volunteer military is likely to be both more effective and less wasteful one staffed by unwilling draftees. Eliminating draft registration would help protect the volunteer nature of the military by making it harder to reinstate the draft.