The act begs thequestion: Why?The “act” was the court’s order setting an execution date for James Frazier, sentenced to be killed for the March 2004 murder of Mary Stevenson in Toledo. It’s scheduled, now, for October 17, 2019 (yes, 2019).

The question, whether in my form or as Justice Pfeifer put it in his dissent (joined by Justice O’Neill) from that order, isn’t about whether Frazier should be killed. After all, Pfeifer joined the unanimous opinion affirming Frazier’s conviction and death sentence.*

Nor, at least not exactly, is the question about the wisdom of setting execution dates more than three years in the future. That’s the sort of thing the court’s been doing for some time. In fact, as Pfeifer points out, as of yesterday we here in the Buckeye State had 25 executions scheduled. First up, Ron Phillips on January 12 next year. (Yep, next year.) The last Gregory Lott for August 14, 2019.

Of course, we’ve something of a backlog, given the moratorium on killings since the botched murder of Dennis McGuire in January 2014. And unlike some states, we space our killings apart.

But, really, it wasn’t the three years plus that left Pfeifer wondering. It’s the drugs.

The state doesnot have the drugs needed to carry out the executions.We don’t have ’em. We can’t get ’em.

The last killing, the gruesome execution of Dennis McGuire (gruesome in exactly the way his expert witnesses said it would be and the way the state’s witnesses assured Judge Frost it would not) was done with an experimental mix (“experimental” as in nobody’d ever been executed with that combo of drugs before) of midazolam and hydromorphone.

So OK, we won’t use that combo again. And after much thought, the folks who make these decisions (the folks who run the prison system, not physicians or pharmacologists) decided to go back to the tried and true – thiopental or pentobarbital. Except, well, there’s none to be had.

Ohio’s been begging the FDA and the DEA and the FCC and the IRT and the BMW and anyone else with initials they can think of to allow importation of bootleg drugs from India or the Taliban or something. Ohio’s been failing.

Given that no executions are scheduled to take place in 2016, it islikely that there are no suppliers to shield.One more time.

The state doesnot have the drugs needed to carry out the executions.And so, the question:

To what end, exactly?Justice Pfeifer’s summary:At this time, the state is incapable of properly executing the 25 people for whomexecution dates have previously been set. It serves no rational purpose for this court to continueto set execution dates while significant logistical obstacles remain in place and more legalchallenges are likely.And yet, the prosecutors keep filing motions to set execution dates. And the supreme court, for reasons known only to them, grants them from time to time. In desperate hope, perhaps.

Or perhaps, just perhaps, if the prosecutors didn’t ask and the justices didn’t sometimes agree, they’d be admitting that out commitment to killing our people is empty. That we don’t really expect to do it, that death row is now no more than a talking point, empty rhetoric, PR.

There are now, adding Frazier to the list, 26 men with scheduled execution dates. It’s likely there will be more as more men finish their run through legal process.

I imagine that we’ll eventually execute some of them. Maybe. Or maybe it really is just a game at this point.

* O’Neill wasn’t on the court in 2007 when it ruled in the case. It seems likely have joined in affirming the conviction but dissented from the death sentence since he believes the death penalty unconstitutional. (See here.) 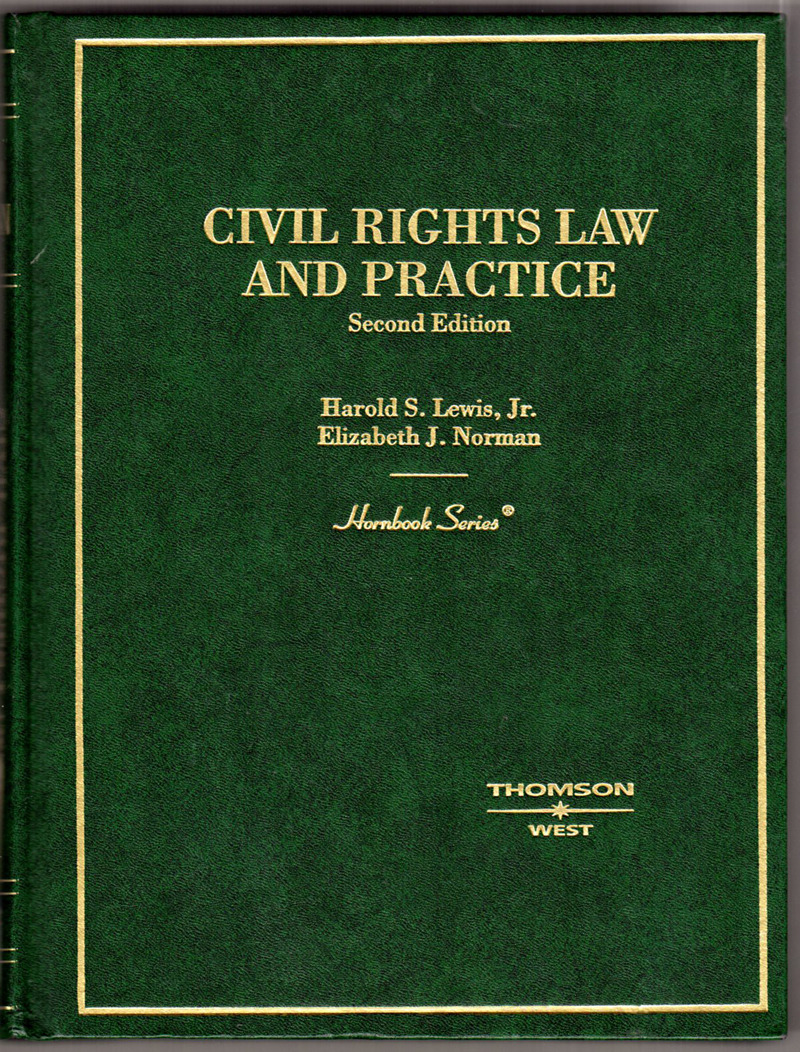