Etihadappears poised to increase its ownership stake in India’s Jet Airways to 49%, the maximum amount permitted by Indian law. India only recently relaxed its restrictions on foreign investment of airlines and Etihad is taking advantage. The rule changes are, of course, benefiting Jet Airways as well, as the carrier is desperate for the capital Etihad is providing. Despite the newly relaxed rules, Indian government officials retain the authority to scrutinize the transaction and may decide against approval. This latest investment, if approved, will be the last equity infusion of this type that Etihad will be able to provide Jet for the foreseeable future. Not only do India’s national laws prohibit Etihad from acquiring a majority ownership in Jet, but Jet’s ability to serve international routes under most bilateral air services agreements would be jeopardized should it become majority foreign-owned. 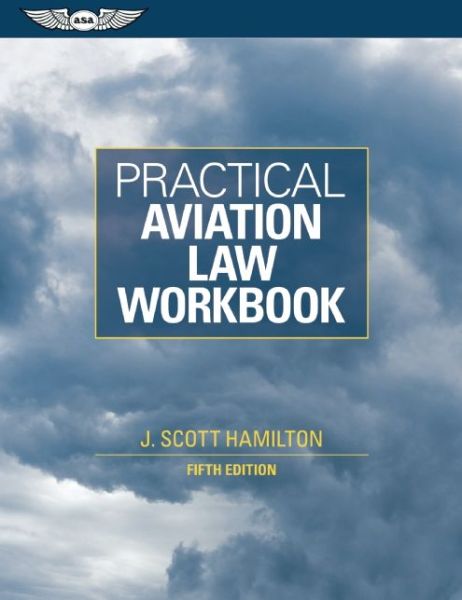