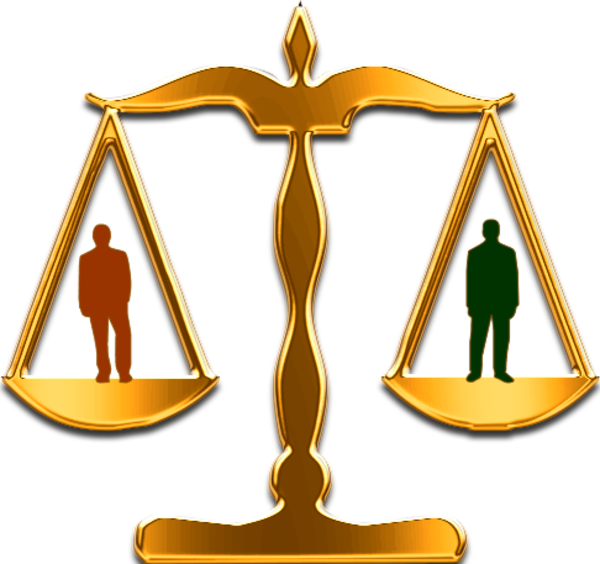 The Power of Attorney is a legal document voluntarily entered into by two parties and duly certified by a notary public, usually a lawyer. The first and second party in the Power of Attorney are: the Principal and the Agent,respectively. In the power of attorney, the principal appoints the agent to perform a task in a legal capacity in his lieu.

The power of attorney empowers the agent to act upon any legal circumstance necessary of the principal, mostly if the latter cannot conduct with others, his legal affairs in person. This scenario happens in most cases, when the principal is gone from his domicile or away on a business trip for a lengthy period; or worse, if the principal is ill.

A most common use for the power of attorney is when the principal enters into a transaction such as the purchase of a real estate property. The agent, by virtue of the power of attorney, deals with the company, or owner of the property until the sale is consummated. Thus, the agent pays for and signs all the legal documents necessary (such as purchase application form, contract to sell, deed of restriction, etc.) for the business venture between the principal who is the buyer, and the property owner who is the seller.