The Centers for Disease Control and Prevention (CDC) states that fifty-seven (57) of 1429 passengers (3.99%) and ten (10) of 588 crew members (1.70%) have been reported ill with gastrointestinal illness aboard the Veendam cruise ship operated by Holland American Line.

The CDC has yet to figure out what type of outbreak is involved. It is probably norovirus, as was the case in the last 11 GI cruise ship outbreaks this year. A CDC environmental health officer will board the HAL cruise ship at the end of the cruise in San Diego, California on December 27, 2015. 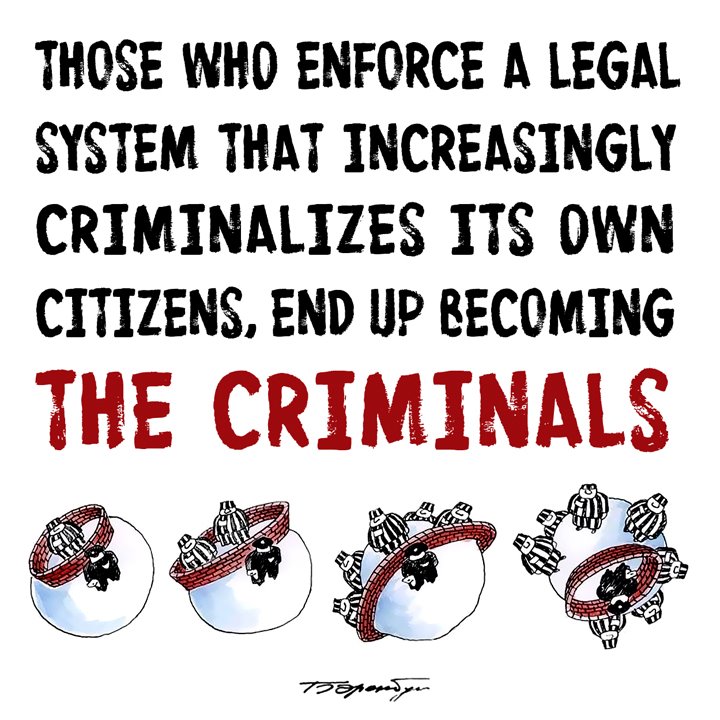