Mr Justice Knowles CBEs judgment in Glencore International AG v (1) PT Tera Logistic Indonesia (2) PT Arpeni Pra [2016] EWHC 82 (Comm) considered whether the wording of a notice of appointment of an arbitrator was sufficient to stop the running of time under section 14(4) Arbitration Act 1996 (the Act) in respect of the respondents counterclaim.

Section 14(4) of the Act provides that Where the arbitrator or arbitrators are to be appointed by the parties, arbitral proceedings are commenced in respect of a matter when one party serves on the other party or parties notice in writing requiring him or them to appoint an arbitrator or to agree to the appointment of an arbitrator in respect of that matter. 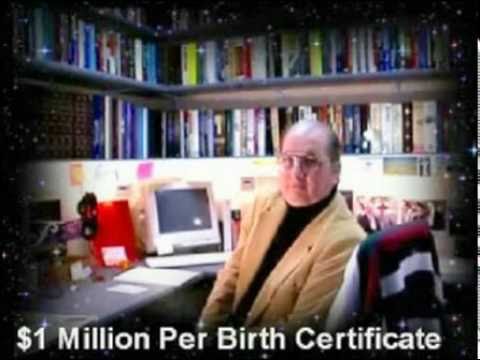 In this instance there were four contracts providing that demurrage was payable by either the Charterers (FC Detention) or by the Owners (MV Demurrage), depending on the cause of the delay.

There were two arbitrations between the parties.

The Charterers notices appointed their arbitrator in relation to all disputes arising under the [contract].

The Owners argued that the Charterers notices were insufficient to stop time running, and that therefore the Charterers counterclaims were time-barred when the Defence and Counterclaim Submissions were served.

It is now widely reported that Knowles J determined that where a reference is made to claims and to all disputes arising under the contract this will ordinarily be sufficient to stop the running of time in respect of the counterclaim for the purposes of s 14(4) of the Act in circumstances where the claim and counterclaim arise from a single set of facts giving rise to a balance of accounts.

The wider question relates to the situation in other types of cases (ie where the claim and counterclaim do not arise from a single set of facts giving rise to a balance of accounts). Knowles J said he did not need to determine this for the purposes of the appeal before him, and so did not, but he did indicate that the same principle should apply to any balance of account type cases. In relation to other contractual disputes, the position is less clear although there is certainly support (including it appears from the dissenting arbitrator in the underlying references) for the view that words such as all claims and all disputes are sufficient to stop time running in relation to all disputes between the parties, including any counterclaims.

However, the point now having been raised for discussion, we can expect to see the use of some carefully drafted appointment messages.